Bamboozled is a competitive multiplayer game that explores a singular dataset of great societal significance. Using  Taxation Statistics from 2014-15, Bamboozled integrates a list of Australian occupations, and the average wage differences between men and women in those fields.

Bamboozled’s goal is to show the overwhelming pay difference across every field, from plumbing to hairdressing to judging to, well, pretty much every occupation under our southern sun.

Players play as either a female or male worker, and compete in a series of mini-games. A name of an occupation appears on the screen, and the player’s success in that minigame awards them with a monetary score based on their gender’s average wage in that profession. Even if the “female” player wins the minigame, their score may not reflect their work input. 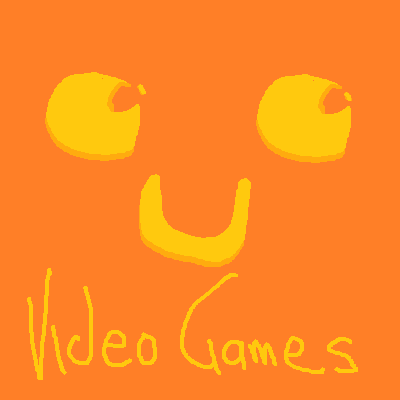