The Aim for this Project was to view data in an interactive way to create an emotion response from the user. Through masterful use of music and VR, the Data DiVR (pronounced 'Data Diver') enables users to intuitively explore the dataset that was accessed.

Created through the Unity Engine, our project is more of a visual experience or an art installation. It emphasises the fact that data is all around us: the cars in our cities, the planes flying in and out of airports, and the number of people living in a region.

Stepping into the VR environment, you will see a mass of spheres in front of you. Through curiosity, the user will find that they can interact with these; the spheres react to collision with the hand remotes, and they can also be held with the triggers. A map of Queensland is seen stretching out on the floor, as you walk around, grabbing onto these particles, the user can read specifically what it is visualising, for example, how much pollutants the Mount Isa Mining operations emit to the atmosphere above Queensland and Australia. These particles vary in size depending on how much is emitted, and they include the Company responsible and the co-ordinates of where is was emitted; from ADF facilities to the mining operations in Mount Isa, the Queensland Government tracks nearly all of the pollutants released due to industry. By having the intense music and the sheer amount of data slightly overwhelm the environment, hopefully the user will undergo an emotional response; one in reaction to how industry is effecting the world we live in.

Our project is designed for late-teens and adults, people who can understand the reality of how industry is effecting our environment.

To Run the Project:
Requires Unity 5.5 or above and a HTC Vive headset.
Navigate to assets and run Data.DiVR.scene and then press the play button. 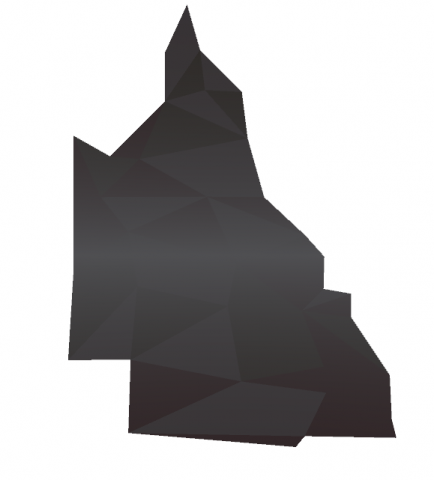