Data Reef is a collaborative project by team Futuristic Blanket regarding the issues that are currently facing many of Queensland’s natural systems. This web app was inspired by the lack of awareness among Queenslanders about the degenerating condition of the natural ecosystems that allow us to live a comfortable life. We hope to educate by displaying data about the change in the water quality and tidal issues caused by climate change. It’s formatted in an interactive map intended to let clients navigate around Queensland and find important areas that are being threatened by our everyday activities. By creating awareness, we hope to bring light to an important issue and hopefully, spark the need for change for generations now and continuing.

How does this project relate to the topic?

This project aims to display data about the variables which are evidence of the degeneration of our natural ecosystems. By selecting locations known for their important natural systems, you are then given the data in the ways of charts, graphs and similar that comprehensively and visually explain the way our Queensland icons are being damaged.

How we overcame problems...

One of the biggest problems in creating this app was agreeing with the JSON files. They tended to malfunction often, and the libraries we introduced to the files would fail to work. The Google API’s were not working so we had to move onto the map box API, which worked. And also, as with any collaborative projects, there were a lot of merge conflicts. But starting from the ground up, we managed to overcome all these problems.

This is not the end of Data Reef. We plan to expand it a lot more to include a lot more locations in Queensland, and maybe soon in Australia. There will also be a lot more variables to be taken into account including endangered species protection areas, areas of high risk and the biological data of organisms living in these natural systems, both for the new locations and the existing ones. We are also planning to add a feature where as the bouys move around, their movement is tracked. Data Reef is a project that will be going on for a long time, even after GovHack 2017 is over. 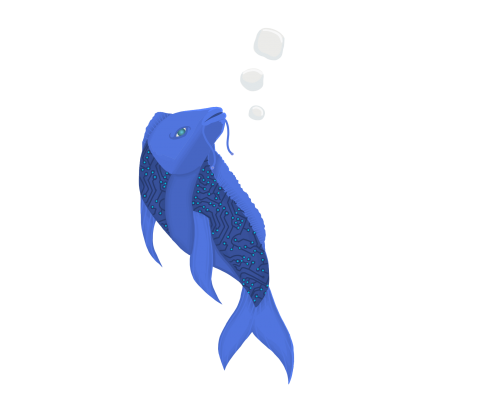