Icycle provides a solution to the growing problem of congestion in and around the Brisbane CBD by encouraging the use of CityCycle with our public transport system. Current CityCycle users face problems with the lack of space to dock bikes after use, often worrying whether they will incur extra charges for not docking soon enough. Tourism in Brisbane is also at stake where landmarks may only be accessible by foot (or bicycle), since there is a lack of collaboration between Translink and CityCycle in being conveniently accessible to one another.

We used current CityCycle data and combined bikeway data to provide visual navigation routes from one bike dock to another with the aid of Google Maps. Our application can determine specific routes with an option of tracking the journey. The traffic corridor and volume data helped to project an estimated GoCard reward for those who used CityCycle in peak hours. By providing GoCard incentive, we can encourage an increase in the use of public transport in places where CityCycle cannot reach; which can help in controlling congestion for the projected growth of Brisbane. Icycle also promotes a healthier lifestyle by taking advantage of what Brisbane already has available; safe bikeways, safe bikes, and a safe city. Our fault reporting system allows icycle users to report faults on a bike (with a unique ID) instead of the current manual maintenance checks. 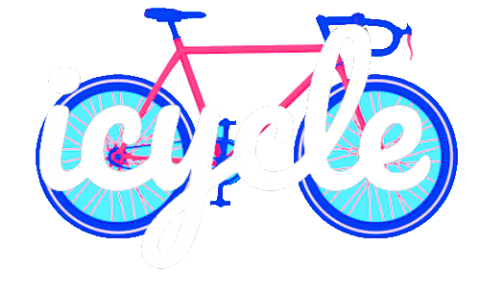