Automation and Artificial Intelligence have been making headlines for quite some time now and a number of world-famous entrepreneurs have shared their dystopian visions of the future where the robots are ruling the Earth. However, we are facing more urgent issues than the extinction of humans. So what could change our lives significantly in the next 20-25 years? To answer this question, we looked specifically at the future of workers in Australia. We used the data from ABS and the government reports to look at current trends in employment and what we could expect in the near future.

We performed an analysis of open data provided by various government agencies to quantify the precise impact automation will have to various occupations and industries. We showed that the computerization will impact not just low skill manufacturing jobs but also on high skill jobs such as accounting, legal and even technical jobs.

This project provides insight into this issue through an easy to use and interactive web interface. It also includes a report that serves to explain the information presented on the website. The report also provides an explanation as to how the analysis was done and how the figures were created. The goal is to provide adequate early warning about the job loss due to automation that the entire labor force will face.

If nothing is done the results of large scale job displacement will be catastrophic both economically and socially. Luckily, we are still in the early stages of automation and there still is enough time for an intervention. The report can be used to identify groups of workers that are most likely to lose their jobs who can be targeted and offered alternative options. Educational institutions and the government can provide support for these workers who may have to be retrained to work in another field. There is also a possibility to offer entrepreneurship workshops to increase independence of the workforce. 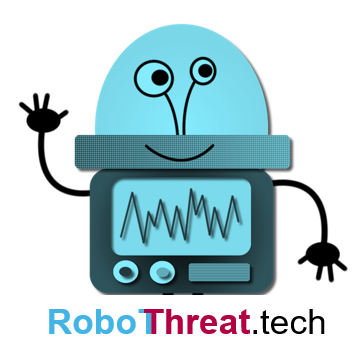